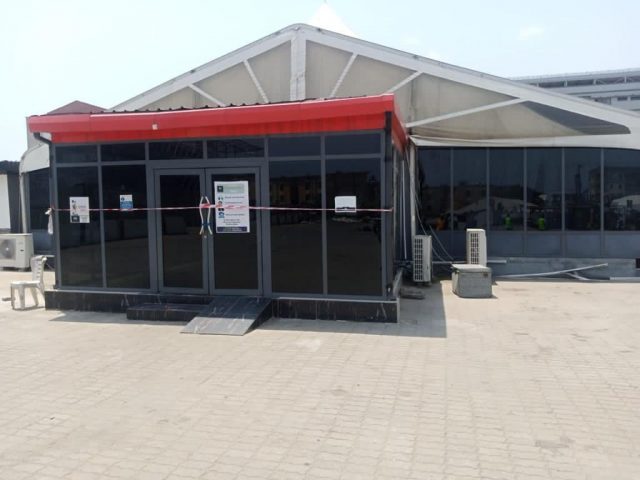 The Lagos State Government on Saturday sealed Havilah Event Centre in Victoria Island where kegs of PMS, also known as petrol, were given to guests as souvenirs. 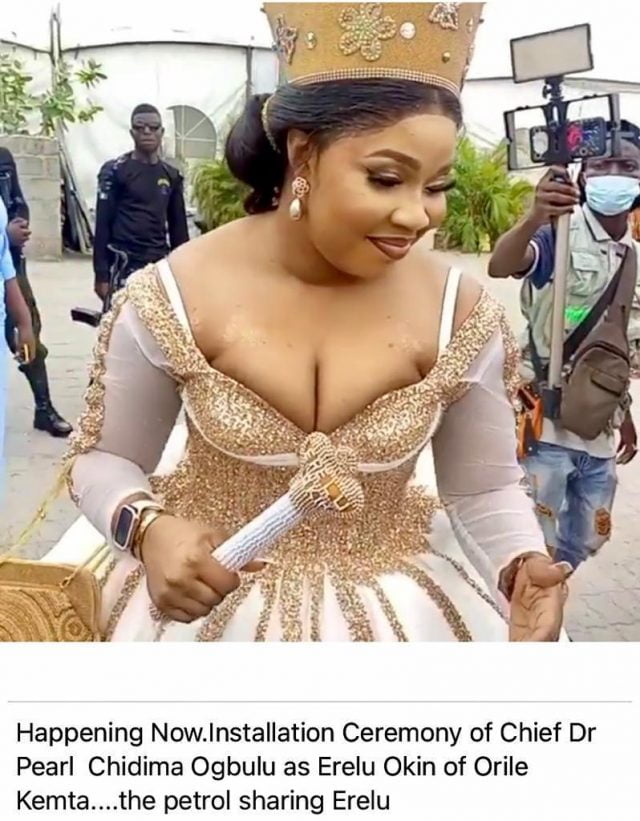 It stressed that it contravened “Public and Safety Rules”.

This was even as the Lagos State Commissioner of Police, Abiodun Alabi, ordered for the arrest of the culprits involved in the dangerous act.

The CP’s actions followed a viral videos on the social media in which some individuals and organisers of an event were seen giving out kegs containing petrol as souvenirs.

One of the videos showed a man siphoning the petrol with the aid of a hose from a 25 litre keg into smaller ones that are 10 litres.

However, the 10 litre kegs were only filled half way.

The Lagos State Police Public Relations Officer, Chief Superintendent of Police Adekunle Ajisebutu, in a statement said: “It’s regrettable that in spite of series of warnings and sensitisations carried out by the Police and other relevant government agencies, some individuals are still handling such combustible substance in a public place in total disregard to safety of lives and property.

“Still concerned about the safety, and protection of lives and property of citizens, the Lagos State Police Command once again appeals to citizens to avoid this kind of condemnable act in the name of generosity.

“Although the event centre where the distribution of the souvenirs took place has been located and subsequently sealed, the CP in addition has ordered the arrest of all persons involved in this regrettable and reprehensible act.”

The kegs of fuel was said to have been shared at the installation ceremony of Pearl Chidinma Ogbulu as Erelu Okin of Orile Kemta.

Described as Chief Dr, the Erelu Okin has apologised for her action.

She wrote on her Instagram handle: “My intent was just to show appreciation to my guests for turning up at my event at these hard times.

“I have paused to reflect and truly apologise and I thank you all for your understanding and criticisms.”

The Lagos State Commissioner for Information and Strategy, Gbenga Omotoso, revealed that two officials of the centre had been arrested by the police following instructions from Alabi that everyone involved should be arrested.

Omotoso stated: “There is no doubt that this action is dangerous and can lead to loss of lives and property.

“It is blatantly against all safety measures in such places.

“The Lagos State Government through the Safety Commission is investigating this matter and will ensure that all parties to this reprehensible action are made to account for it.

“The safety of lives and properties of Lagosians and visitors remain a top priority to the Governor Babajide Sanwo-Olu administration.

“We, therefore, advise that actions that can lead to loss of lives and property be avoided.”