A secret technique that photographers and non-photographers use involves a flat-screen television as a backdrop for shoots, offering myriad options that don’t require waiting for the perfect weather or hour. Samsung is amplifying this trick multifold by building a virtual studio that uses its ‘The Wall’ television tech, which it has recently announced now stretches up to 1,000 inches per screen.

Samsung is partnering with Parasite producer CJ ENM to create this virtual television and film studio in hopes to “spearhead the production of future video content.” The 2021 edition of The Wall is a seamless, end-to-end modular display that’s made up of MicroLED panels, sports a 15,360 x 2,160-pixel 8K resolution, and relies on AI processing that “[enhances] contrast and [removes] noise” in real-time and “instantly analyzes and optimizes every frame.” 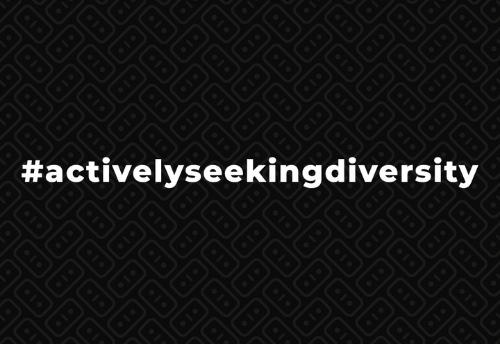 This means no green screen or tedious post-production techniques are needed—producers can simply beam high-res images during filming.

“This solution will save time and reduce image compositing and on-location production costs while helping filmmakers to see the camera on the live-action set in any direction,” Samsung explains in a press release.

The Wall’s greatest strengths, however, lie in its flexibility. It can be laid out horizontally like most televisions, but it’s also able to accommodate concave, convex, ceiling, hanging, inclined, and L-type setups, giving the studio a seamless, “seemingly endless backdrop” where virtual scenery can be showcased at any time.

When the new CJ ENM virtual studio opens later this year in Paju, South Korea, it will boast an oval screen with a height of 23 feet and taller, as well as a diameter of over 65 feet. That’s a huge curveball from the airport billboards that Samsung initially teased the displays to serve as, and the plot twist is very much welcome.